People and change can be a dangerous cocktail. But if you as a leader is able to embrace neuroleadership you can prepare the employees’ brains for the company’s new initiatives

Change is no longer a singular event – it has more or less become a constant state in which companies find themselves, according to Anette Prehn, danish pioneer in applied brainscience and neuroleadership.

“Business today is change, because the surroundings and markets are so volatile and the technological leaps are so huge. Change is no longer an event that comes and goes, while we wait for it to ‘pass’. Change has become a condition,” she says.

And any leader who is serious about change should explore neuroleadership.

Understand the brain, understand your employees
“Neuroleadership is all about understanding exactly what is happening in social interactions between people and use that knowledge to make employees perform well – that is the key task of a leader,” Anette Prehn says.

Many change initiatives are designed and conceived behind closed doors – when management has had enough time to adjust to the new initiatives, they are introduced to the rest of the organisation. And this is usually where the vision of change meets resistance.

“Many employees will consider it a threat. And both employees and leaders will often fall into the common traps of the brain and become defensive troubleshooters which won’t do the business any good,” says Anette Prehn.

Everyone should know about the amygdala
She also points out that any leader and employee should know about “the amygdala”. Two almond shaped structures in the brain that play a large role in our well being. If the amygdala is overly active, it means we’re affected by stress, fear and discomfort. When it is well-regulated we’ll have the energy to be curious, happy and committed.

“Everything in life is subject to change – everything! Many people wish for things to just stay as they are when they’re already good. When I talk about making changeability a habit, I basically mean having the “black belt” in amygdala-handling and an ability to create interpretation for the benefit of the interactions with customers and co-workers and the results of the business,” Anette Prehn says.

The amygdala will instantly react when something is perceived as dangerous. It will draw on the energy of the brain, thus weakening other functions such as the ability to analyze, be creative and overcome obstacles.

“This means that if a leader has a habit of weakening the amygdala in the employees, their productivity will stall and so will the results. It’s important to know that if you want to make changes which the employees instinctively will perceive as being dangerous,” Anette Prehn says.

Give employees more freedom
There are a lot of tripwires in the brain which will set off the amygdala. In example this could be the fear of losing status or losing face.

“Even though we all react instinctively to different challenging situations, we aren’t slaves to our amygdala. We are largely able to train the way we mentally react to changes or other potentially threatening situations. It’s all about giving employees a feeling of high status at the workplace. Involve them in the process instead of dropping the bomb at the joint staff meeting. Create a healthy contact between the employees and yourself, and give them enough autonomy in everyday life to make them own the processes of their assignments. Furthermore it’s important to know as much as possible about what the future brings. This will make a huge difference for the employees,” Anette Prehn says.

She argues that it is the small adjustments that make up the large difference – and when you know how the brain works and which pitfalls there might be, it will be a lot easier to navigate skillfully as a leader. 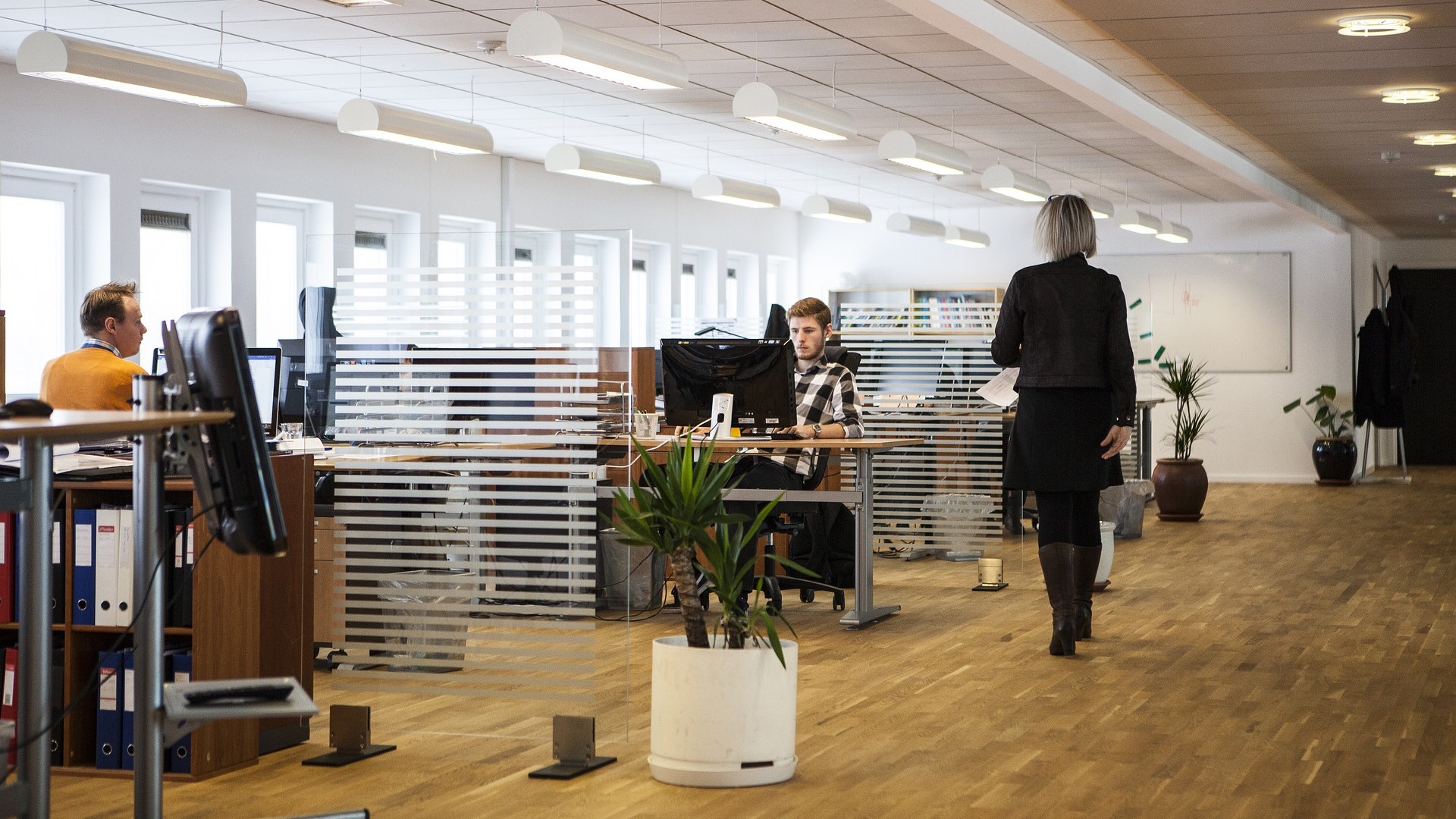 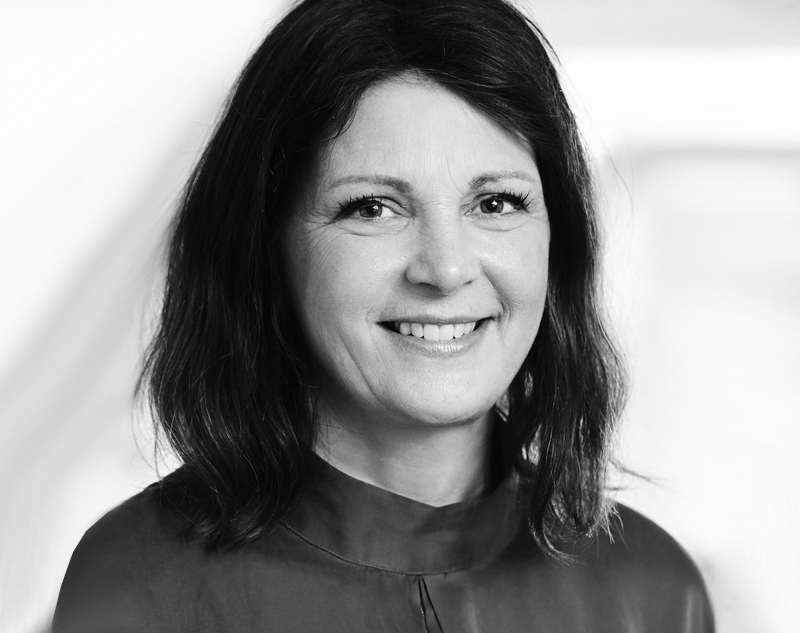 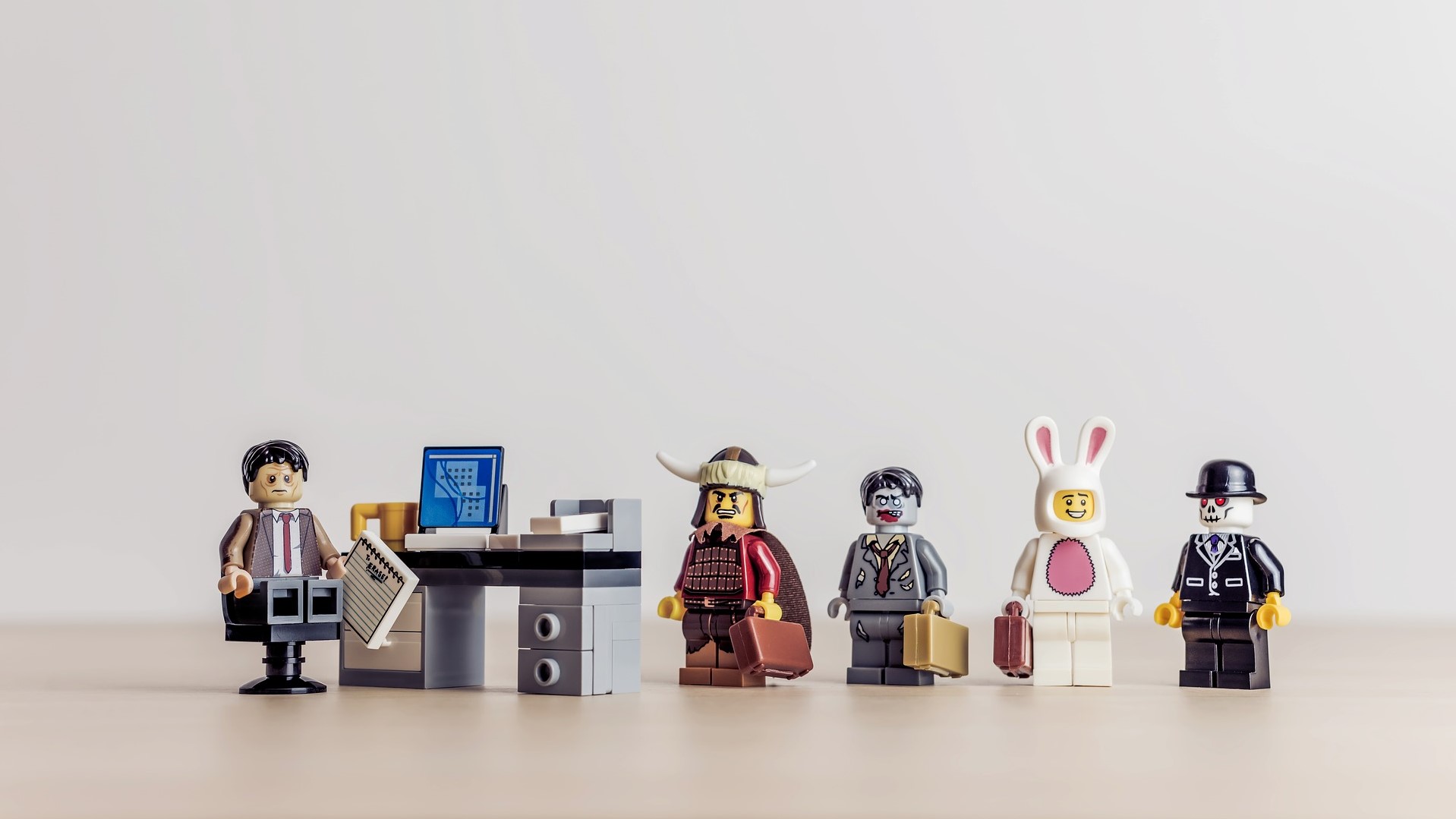 Har du ikke en LinkedIn profil?
Log ind med din e-mail
This website uses cookies to improve your experience. We'll assume you're ok with this, but you can opt-out if you wish. Cookie settingsOkay

Any cookies that may not be particularly necessary for the website to function and is used specifically to collect user personal data via analytics, ads, other embedded contents are termed as non-necessary cookies. It is mandatory to procure user consent prior to running these cookies on your website.